Shaman King Funbari Chronicle is one of those titles that was highly concerned by both fans of the anime and RPG gamers the moment that it was teased this May. With its beautiful 3D graphics and skill animations, the game soon grab the hearts of many. For those who are new to the game, here are some tips to help your journey to become the strongest Shaman.

Shaman King Funbari Chronicle is a character-collecting game where players can collect various Shamans to join battles. As we all know, Shamans can be empowered using various methods like levelling up, awakening, increasing their star level, and levelling up their abilities. Players can level them using EXP potions which are fairly easy to get. However, keep in mind that the max level of any Shaman is tied to the level of your account. For example, if you have a 3-Star Ryo and your account level is 5, Ryo can only be leveled up to Level 5 even if he has a larger level cap.

Shaman King Funbari Chronicles gives you a 7-day mission which players can get a free 3-star Tamao Tamamura and her fragments after completing the mission.  The fragments can be used to raise her star level to 5, making her a powerful character to use. This Funbari Beginner’s Dash Missions  can be accessed from the main menu at the left. Most of the missions are extremely easy as they are all new player friendly. Players can click on Challenge button of the mission and it will take you directly to the location where you need to perform the given task.

Shaman King Funbari Chronicle’s doesn’t have much content at the moment but it does require you to clear certain Main Story quest to unlock all of its content. Here is the summary:

■ Daily Quest unlocks after clearing Stage 1-6 of the Story Quest.

■ EX Battle unlocks after clearing Stage 1-10 of the Story Quest.

■ Shaman Fight unlocks after clearing Stage 2-10 of the Story Quest.

Keep in mind that you are only require to complete the stage and it is not necessary to get all the stars. Hence, proceed to clear the story quest at least to Stage 2-10 of the Story Quest to unlock all the features and start getting bonus resources by playing them.

▍Tip4: Don’t Give Up on Low Rarity Shamans

A unique feature that we have seen in this game is that players can increase the rarity of a low-tier character by feeding either duplicate shards of the same characters or 1-Star essence.  Though some unique 3-Star character can only be obtained in Gacha, some 3-star characters can be obtained by upgrading his 1-star version. This make the low rarity units are also worth nurturing. Be sure to check out the character’s profile to learn which characters have this feature!

Guest House “Flame” is a great place to earn resources especially when you are AFK. Players can locate this from the main menu at the bottom. Players can dispatch their heroes in the Guest House so they can earn SP enhancing materials and Skip tickets. Occasionally, they will also bring 1 fragment of the Shaman you dispatched which can be used to increase its rarity. Players can dispatch up to 3 heroes at a time and can unlock 2 bonus slots if they pay for a Travel Pass. Make sure to come back every 8 hours to collect the resources!

Shaman King Funbari Chronicle – 5 Tips to Help You Get Started 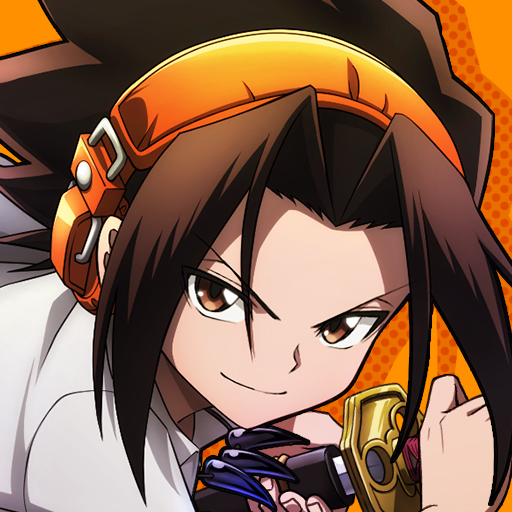