Gae Mobile Limited announced that it will be publishing the english version of the MAGICAMI mobile game under the title of MGCM Magical Girls. Pre-registration of the game is also available now.

MAGICAMI was originally a “city pop magic girls” adult game, which was first released on PC in 2019. It is said that 1.2 billion yen was spent to produce and develop the game.

Players can now pre-register the game via the official website. Reach specified number of pre-registration to unlock corresponding packs for all players!

As the protagonist of this story, you must guide and fight alongside the 12 magical girls you befriend on your journey. Strengthen your bonds and help the girls reach their potential as you explore infinite possibilities. Combine your skills with unique strategies using the special skills of each girl to achieve victory!

The battle system features the “Automatic Battle Function” and the Weekly Skip Function, which will make your daily gaming experience fast and easy

The game also features a single-player mission “Demon Babel,” a PvP mode “Survivor,” and
an Idle-Expedition quest ”Unbelievable Discovery in the Outworld”. Challenge yourself with the difficult “Fantasy Realm” feature. Use everything you have learned to become the strongest! 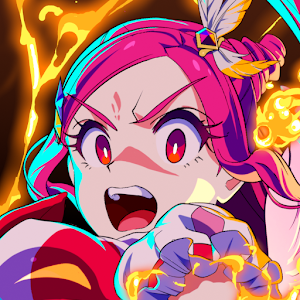 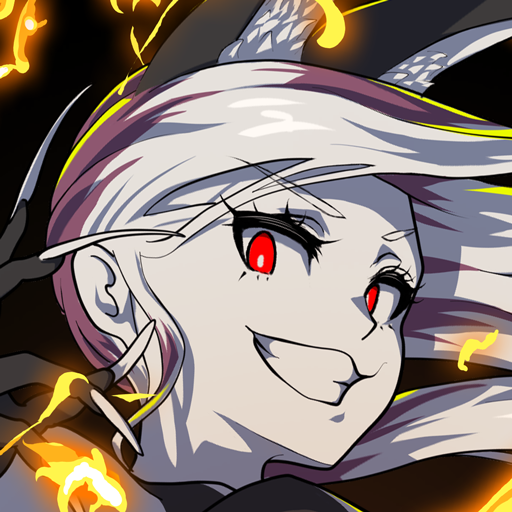