During the “Nijisanji Mahjong Cup” livestream, it was announced that Cat Food Studio and Yostar’s Mahjong Soul free-to-play mahjong mobile game is getting a comedy anime adaptation this April.

Titled “Mahjong Soul PONG☆,” the anime will feature familiar characters from the game, such as Kazuhime, Wanjiro, and Kaguyahime, in their kawaii chibi form! The anime is being produced by SCOOTER FILMS and directed by Kenshiro Morii. Stay tuned for more details!

Mahjong Soul is a mobile game where you can play Japanese style Mahjong with other online players. Developed by Chinese game company Cat Food Studio, Mahjong Soul first released in China in 2018. Yostar debuted it in Japan as a web browser game in April 2019, with an English release later in 2019.

The characters can be seen and heard during play and on the home screen. By increasing your affection to each character, you can change the CGs of their avatar and unlock additional voices. 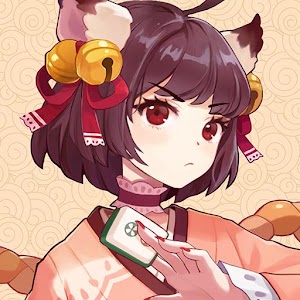 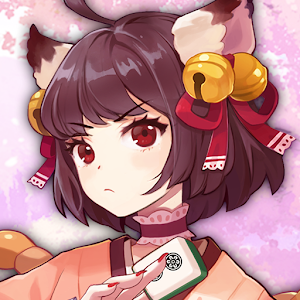 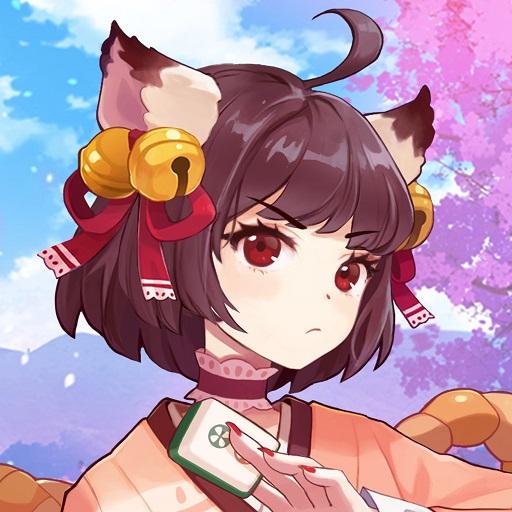