Revived Witch pixel-art mobile RPG is hosting a new “Secret Stroll” event in celebration of the Dragon Boat Festival. The new update will feature various rewards, exclusive festival packs, a Witch Calendar sign-in event, and two new UR dolls. Be sure to check them out to celebrate this high-spirited festival!

In the “Secret Stroll” event that runs from June 7 to June 21, players can obtain additional Lucky Copper Coins by clearing stages in Dreamworld. The coins can be used to draw items in Secret Wishes.

Two brand new UR Dolls, Ninsar and Princess Amanami, make their debut at this event. Ninsar is available in the Dreamland Summon Pool from June 7 to June 14 while Princess Amanami will appear between June 14 and June 21.

Ninsar is an elven girl who grew up in the forest and has never been to the outside world. She dreams of freely exploring the outside, as free as a bird. During the battle, her first skill could shield all allies and buff them at the same time. Her second skill summons veins to deal damage and immobilizes all enemies while inflicting impaired deBuffs for a period of time.

A princess who is deeply beloved by her people. She not only commits herself to delivering God’s blessings to her people but is also a strong healer. Her first skill grants every ally a shield that could either restore their health or inflict damage to the enemy. Her second skill restores health to all allies and adds buffs to them to deal even more damage.

During the event, Grass Dumpling, Hand-made Dessert, and Secret Shop Pack- the perfect way to celebrate the dragon boat festival – are available at the shop! Both food-themed packs could be purchased each day while Secret Shop Pack is a one-time purchase only. The Dragon Boat Festival Packs are also available to be purchased including different versions like Value, Basic, Advanced, Premium, and Deluxe. 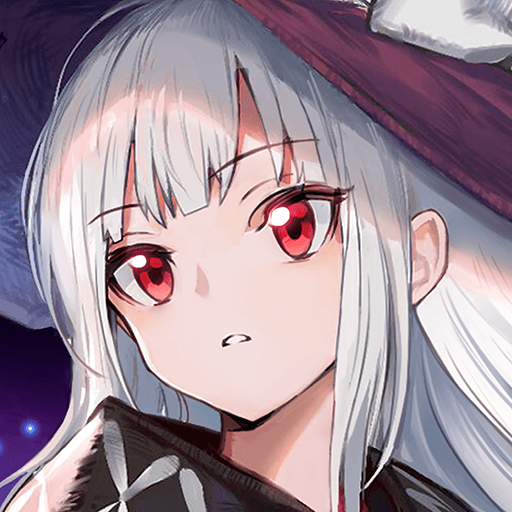 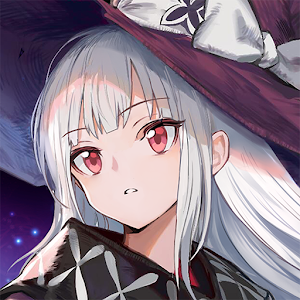