Mobile otome game Sengoku Night Blood（戦刻ナイトブラッド）has revealed all 28 warriors that will be included in the game. It is developed by Idea Factory’s subsidiary, Otomate.

Sengoku Night Blood is a game from the otome project Senbura, which is jointly carried out by Idea Factory, KADOKAWA and Marvelous. The characters are designed by most famous illustrators who have worked for other notable Otomate games. The background of the game is the Sengoku period, in which players are able to romance Sengoku warriors. 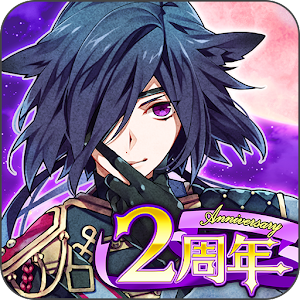