Innersloth and Krafton’s New State Mobile announced a collaboration with LINE Friends in the June update. A new visual is revealed showcasing the redesigned Troi Mall with crates of the iconic mascots of social media in the background!

A patch notes video was also published to the official YouTube channel, detailing all of the things players should expect in English.

In this collaboration event, crates with various skins and decorations to certain areas in the game have been added. The entire area of Troi Mall has been redesigned as a LINE Friends Store, and the island where it all began has been decorated with LINE Friends.

In addition, you can earn LINE Friends-themed profile images and titles by completing missions that can be accomplished through gameplay.

Finally, new customizations for the Micro UZI and M16A4, and the Survivor Pass Vol. 8, which features the story of New State’s Alex May as the main character have been added. 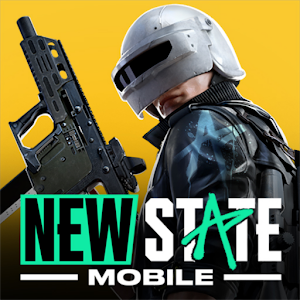