My Hero Academia is returning for its sixth season, and as we inch closer to its fall 2022 release date, the staff behind the anime released a new PV, showing the members of the Hero army as they go to war against the Meta Liberation Army, and Shigaraki Tomura begins to awaken from his sleep. The battle could decide the fate of Japan, if not the entire world, and no hero will be left unscathed by the end of it!

War is coming. As the League of Villains teams up with the Meta Liberation Army, the professional heroes now have to band together in a bid to take them both down, in a battle where even the pro heroes will not come out unscathed. Time is of the essence, however, as Shigaraki Tomura slowly begins to awaken with his newfound destructive power, which could spell the end for Japan, if not the world. Endeavor, Mirko, Present Mic, Hawkeye, and all the professional heroes and students of U.A. prepare themselves for the battle of a lifetime. 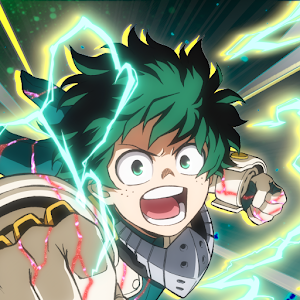 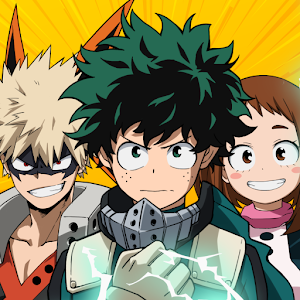 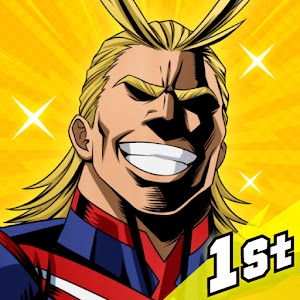 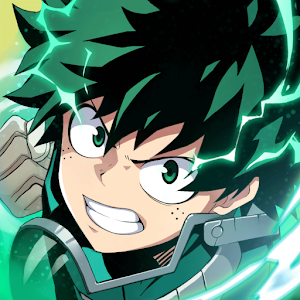