Disney and Kabam announced that their team-based RPG Disney Mirrorverse officially launches worldwide for both iOS and Android devices.

In Disney Mirrorverse, players enter a new, divergent universe separate from the settings of the original Disney and Pixar films. In these high-stakes worlds, dark and light magic influence the lands, evolving iconic Disney and Pixar characters into Mirrorverse Guardians who are ready for combat and poised to fight against the Fractured, a malevolent threat whose goal is to shatter both realities.

Immerse yourself in an original storyline of tasks and quests to complete–experience the story of the Mirrorverse and the Ages of Isolation, Discovery, and the Fractured. The Disney Mirrorverse experience is ever-evolving and expanding with regular releases of new Disney and Pixar characters, story chapters, event quests, and more.

Enter richly detailed new worlds filled with 3D Disney and Pixar characters that have been powerfully evolved to match this high-stakes universe, as you uncover the intriguing backstories of these Guardians and discover their surprising and authentic special abilities!

Control a team of Guardians and experience the thrill and excitement of real-time action combat while controlling Guardians’ individual actions, team strategy, and special attacks, or select “autoplay” to watch the cinematic action play out automatically.

Players can participate in limited-time quests that tie into real-world Disney and Pixar-inspired content and events and offer unique characters, awards, and progression items during a specific timeframe. You can also compete against other players and alliances worldwide in ever-changing dungeons to earn progression items and other unique awards. 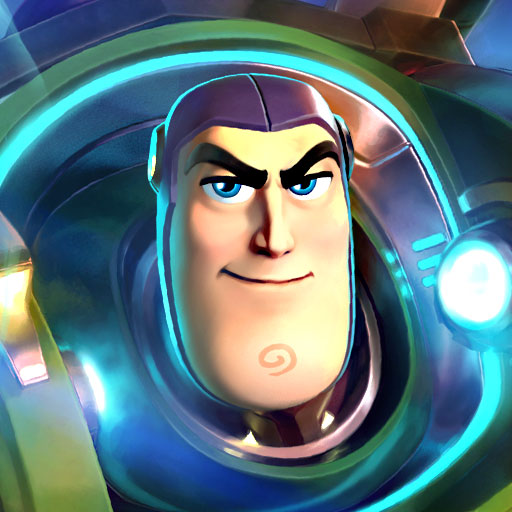