Nuverse announced that the Japanese server of Figure Fantasy is having a collaboration event with the popular anime series A Certain Scientific Railgun T from June 24.

In the collaboration event, units and skins of Misaka Mikoto and Kuroko Shirai, the main characters of Certain Scientific Railgun T, will appear in the game, and scenario events featuring Mikoto and Kuroko will be held. In addition, a Twitter campaign will be held to win an original acrylic figure.

You can also obtain a special skin that can enhance their Attack & HP stats by 3% each! Each of these skins can be obtained by purchasing a Battle Pass Pack. Please check in-game for detailed information on how to obtain them.

In the A Certain Scientific Toy story event, you will go through two parts: the scenario stage “Lost Land” and the challenge stage “Urban Vigilance. After clearing each stage, you will receive rewards from the “Sense Judgment” mission dedicated to this event.

With the items you obtain, you can participate in the Bingo event or exchange them for limited collaboration furniture and other items at the dedicated exchange.

A giveaway is now underway on the official Twitter account. To participate, players must RT the campaign tweets. 10 winners will be drawn for each figure.

In addition, tweet an AR photo or video of Misaka Mikoto for the second prize and “Kuroko Shirai for the third prize with the #ギアスト超電磁砲コラボ hashtag to increase your chances of winning! 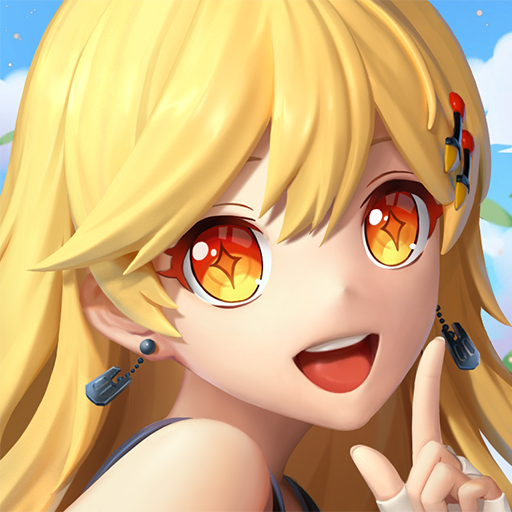