Bandai Namco announced several events and campaigns to celebrate the 5th anniversary of The Idolmaster: Million Live!: Theater Days, which began its service on June 29, 2017. Among those announcements, a special PV and a release commemorative campaign to give away gift codes have been revealed.

In addition, the official website was renewed to highlight the events available to celebrate the 5th anniversary. A special gacha with a 39% SSR appearance rate, 2,500 Million Jewels, and other gifts will be available to all players. The limited-time event “Our R@inbow!” also begins today.

To celebrate the 5th anniversary of Million Live, a present campaign on the official Twitter is currently being held, where up to 50 winners can win 3,000 yen worth of Eraberu Pay gift codes. To participate, just go to the official Twitter and retweet the giveaway tweet.

In commemoration of the 5th anniversary of Million Live, the 5th Anniversary 39 Thank You Gacha will be held from June 29 to July 13! The SSR rate is an astounding 39% and even cards that were limited-time previously are included in the pool! Every single pull requires 390 paid Jewels.

From June 29, 2022, the following items will be given to producers who log in during the distribution period in the game:

The following rewards will be given every day during the 5th Anniversary Event depending on the number of successful LIVEs by all producers!

From June 29, 2022, a special event called Our R@inbow! will be held. More information about the event can be found in-game. 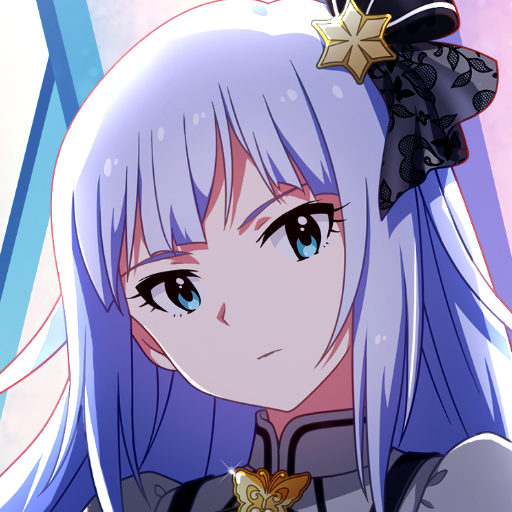