The mobile action RPG Echoes of Mana has released a bunch of new content in celebration of the 31st anniversary of the Mana Series.

A scenario event “Ice & Fire”, together with the Ice & Fire Harvest (Summons) will be available until July 31 for players to lay hands on the popular Mana series characters, Angela and Julius. Players, who log in to the game during the event period, can receive an anniversary celebration gift, a special Mana series log-in bonus, and more!

The new summons banner features an all-new 4★ ally Angela (Shining Magic Power Ver.) and 4★ ally Julius (Tactical Mage of Manipulation Ver.). It also includes the all-new 4★ memory gem “Book of Curing”. The first ten summons will also be available for half the cost.

From now until July 31, all players will be gifted a 4★ memory gem illustrated by the popular series artist, HACCAN, by logging in to Echoes of Mana and collecting the gift from the Missions screen.

Players can also get up to 3,100 Spirit Crystals for logging into Echoes of Mana for seven days during this login bonus campaign period. The Spirit Crystals will amount to up to 11 summons for free. An exclusive sticker of Marcy from Final Fantasy Adventure will be given to all players! 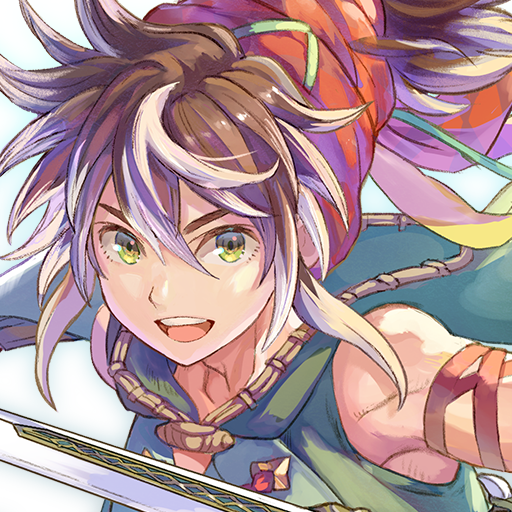