The mobile game based on the Mushoku Tensei / Jobless Reincarnation light novel and anime series, Mushoku Tensei: Game ni Nattemo Honki Dasum announced that its servers will be terminated on August 30, 15:00 [JST]. The game was released on March 2021 and has run for 1 year and 5 months before it shuts down. An apology letter was put out by the developers on the official website, and the previously unreleased Paul Gaiden story will be released on the official website at a later date.

In a notice posted on the game’s official website, the developers apologized for the sudden announcement and came to the conclusion that it is not possible for the developers to be able to maintain the game in a way that would satisfy its userbase and thus decided to end the service.

The developers thanked all players for the support the game received since March 2021, and they have been working hard to provide a better service, but stated that the results showed it wasn’t enough. The developers hope that players will continue to play the game until it ends, and will release the Paul Gaiden story on the official website at a later date.

In light of the announcement the game also released an All-star gacha featuring the previously limited 5-star characters in the gacha, except for characters from the Konosuba collaboration.

The game is a traditional JRPG featuring an auto-battle mode, and players can unleash character skills in the middle of a battle with unique animations. Players can also opt to skip the battle animations for a faster grinding experience. The game follows an original story based on the characters of Mushoku Tensei, including Rudeus, Roxy, Sylphiette, Eris, and more with unique illustrations and outfits.

Mushoku Tensei: Game ni Nattemo Honki Dasu has a rating of 4.2 on the QooApp Game store. 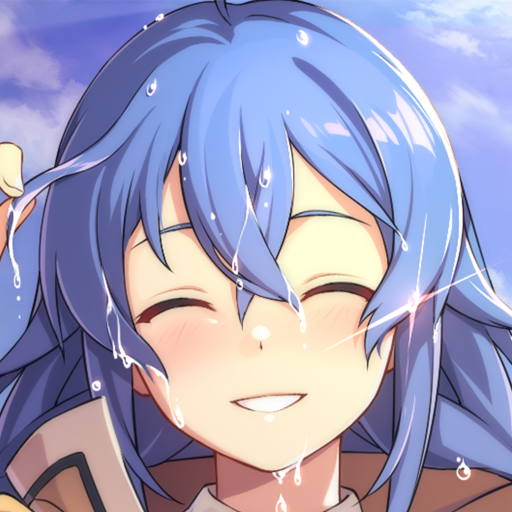