Is that a Jojo collab?! Monster Strike is collaborating with the anime adaptation of Hirohiko Araki’s JoJo’s Bizarre Adventure: Stone Ocean. You can pick up characters featured in part one of the Stone Ocean Anime, including Jolyne, Jotaro, Weather Report, Hermes, Foo Fighters, Gwess, Johngalli A, Thunder McQueen, Miraschon, and Lang Rangler! The voice actors for these characters from the anime are also reprising their roles in Monster Strike!

New event quests are also coming to the game, allowing you to battle, and earn the various villains from the anime’s first half! You can also receive clear bonuses for fighting these stand users up to 10 times, and bonuses for JohnGalli A for fighting him everyday!

A collab starter pack is also available during the event, giving you a set of Bells for enhancing your monsters and the collab unit Joestar Clan Jolyne and Jotaro! This is the only way to pick up this special unit, and it cannot be evolved or upgraded further! 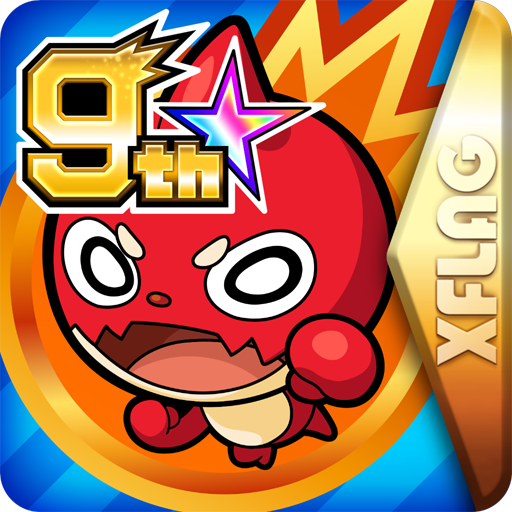