During the Gandara Broadband Livestream on July 8, Mages released a new music video of B-Project‘s Kitakore’s band, whose 7th single “Shall We Destiny?” (Shall We 運命) is set to be released on July 27. A pop-up shop to celebrate the project’s 7th anniversary was also revealed.

A website for the B-Project 7th Anniv. Pop Up Shop, which will be held at Shibuya Modi in Tokyo from August 19 has also been opened, revealing information on goods using newly shot visuals of the 7th Anniversary and goods to be sold on the day. Details can be found on the 7th-anniversary special site.

In addition, the smartphone version of B-Project Ryuusei*Fantasia is currently discounted from its regular price of JPY$4,900 to JPY#3,800 yen until July 24.

Four new music CDs from the four different B-Pro bands will be released. Each CD will be available to purchase for JPY$2,090. The list is as follows:

Here’s a full list of what will be purchasable on the Shibuya Motoi’s Pop-Up Shop!

LOVE&ART OFFICIAL FANCLUB Platinum Plan members will receive the members’ solo jackets! And if you buy any two CDs, you will get a 2L sized photo as well! Don’t forget to pre-order!

■ Solo versions of the characters’ jackets!
*Bonus varies depending on which CD you purchase.

Until July 24, enjoy a JPY$1100 discount on the smartphone version (Android/iOS) of B-Project Ryuusei*Fantasia!

B-Project is a Japanese cross-media project by MAGES. about a group of virtual idols that began in 2015. The project was first announced via Twitter on August 9, 2015, with the first production presentation and song previews being released on September 4, 2015, via Nico live.

As of January 2018, the project features an anime series, a manga adaptation, a rhythm game, a stage play, multiple music CDs, and a range of related merchandise. 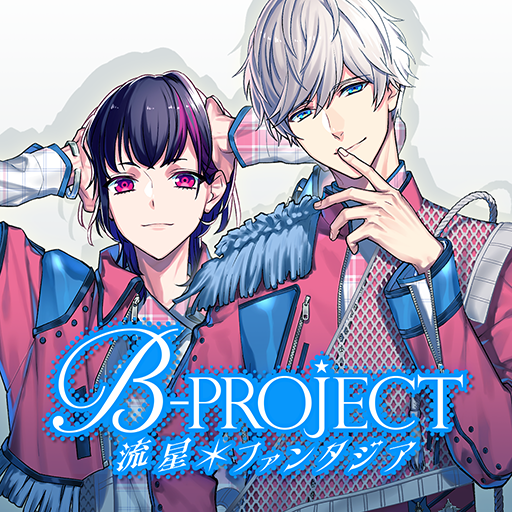