Success announced that the Hamster Valley simulation game will release for iOS and Android devices on August 6. The game’s pre-registration has reached 10,000 and players can receive two rare hamsters and feed x 300 when the game officially launches.

Hamster Valley is a hamster-raising simulator in which players increase the number of hamster friends, build facilities, and develop their hamster villages.

Collect “hamster coins” and “good friends points” to increase the number of hamsters and facilities. Your hamsters will collect these items even when the game goes offline, so you can enjoy building your village even if you are busy. Enjoy the laid-back atmosphere of the village and the cute actions of the hamsters!

The key visuals were created by GOTTE (@ap_hamham), a hamster painter well known for his “Sukeroku” series. He has also cooperated in designing the facilities in the game and the hamsters that appear in the game, as well as supervising the 3D models. 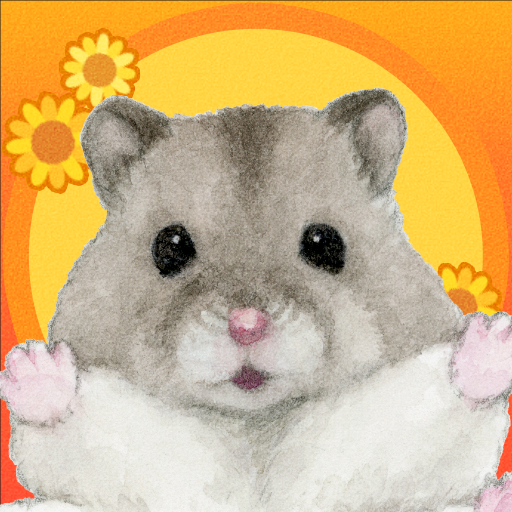