Further details of the collaboration will be revealed in a coming live stream on July 22, with hosts Shiori Izawa, alongside Taito Ban, and Junichi Yanagita. The three voice actors of the game are also joined by Jun Matsunaga, the game’s general director, and Hisashi Kobayashi the game’s director.

The original duo from Chain Chronicles is coming to Sin Chronicle! The Protagonist, now nicknamed Yuri, alongside the Chronographia Warden, Fina will be available starting July 29!

To celebrate the occasion, Sega is also having an amazon gift code lottery. All you need to do is follow the game’s Twitter account, and retweet this tweet to have a chance to win a 500 yen gift card. The lottery event ends on July 22, 23:59 [JST] 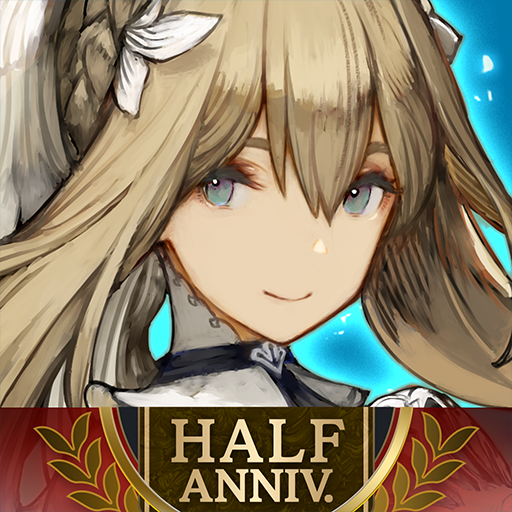 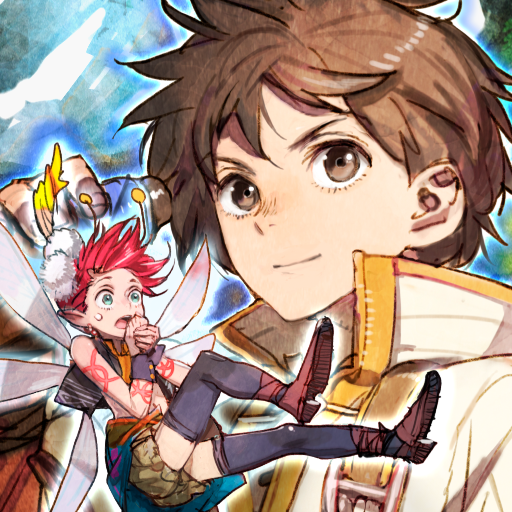