Cygames’ Uma Musume Pretty Derby mobile game revealed the latest information and future updates in its official Paka Live Vol. 19 broadcast program streamed on July 27. The game not only confirmed a series of campaigns to celebrate its 1.5 anniversary but also revealed three new Uma Musume that will be joining the game. A collaboration with the mobile rhythm game Idolmaster: Cinderella Girls Starlight Stage is also confirmed!

A campaign will be held to commemorate the 1.5th anniversary of Uma Musume Pretty Derby. As the first step, a countdown login bonus and a daily free gacha pull will be available from August 16. More campaigns will be revealed at a later date.

A new training scenario “Connect, Illuminate, Draw. Our Grand Drive” will be available in late August.

The next story event “Great Brawl !? Summer ☆ Vacation” will be held from 12:00 [JPT] on July 29. The horse girls will be having a water gun battle in this summer event.

An additional performance of the 4th event, titled “Uma Musume Pretty Derby 4th EVENT SPECIAL DREAMERS !! EXTRA STAGE” is scheduled to be held at Belluna Dome, Saitama on November 5 and 6. Details can be found on the special site.

As a visitor privilege, a special postcard set will be presented at the time of admission. It is a set of six postcards featuring specially designed character illustrations dressed in “New Stars Rose”.

A collaboration with The Idolmaster: Cinderella Girls Starlight Stage mobile game has also been confirmed. The rhythm game will feature a cover version of Umapyoi Densetsu as a playable song. Collab icons and pose will also be available. Details of the collaboration will be revealed later. 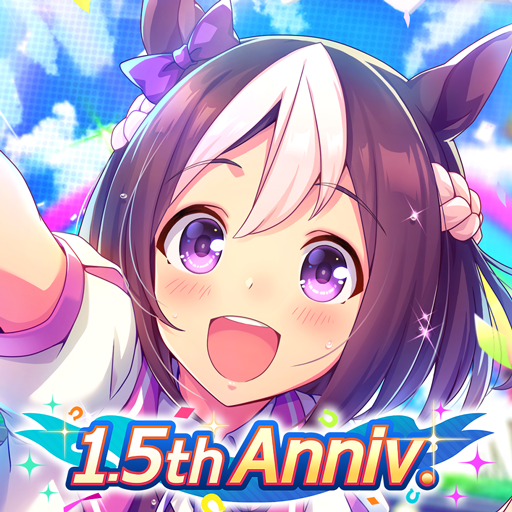