It hasn’t even been a week, and NetEase Games’ Clover Theater is already getting ready to launch its first collaboration event, and it’s with the VTuber group Nijisanji! The collaboration brings Nijisanji’s Ex-SEEDs member Rindou Mikoto, and from Mananatsu, Naraka to the game as playable characters with voice work!

The collaboration event begins on August 9.

Rindou Mikoto and Naraka are joining the game from Nijisanji! The pair will be added to the game with live2D animations, featuring their spectacular special attacks! Look forward to the pair’s unique animations along with voiceover to go with it. 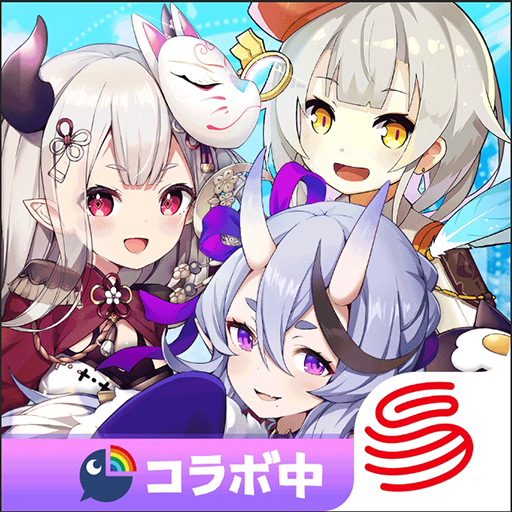