Efun finally gave us a release date for its upcoming 3D bullet hell shooter, Quantum Maki coming in late August! The game is also receiving a surprise collaboration with the anime series, Code Geass! The collaboration is bringing in three pilots and their Knightmare Frames, with Suzaku, Kallen, C.C., and Lelouch! To celebrate the release the game revealed a new key visual featuring C.C.!

The collaboration will be held as well in late August, suggesting the game is launching with the Code Geass Collab!

We’re getting the three main characters from Code Geass in Quantum Maki along with their final nightmare frames from the Code Geass Anime! with Suzaku piloting the Lancelot Albion, Kallen piloting the Guren S.E.I.T.E.N. Eight Elements, and Lelouch with C.C. piloting the Shinkirō!

In the year 2033, a mysterious object known as the tower suddenly appeared on the planet. The tower houses many technological wonders, that drastically pushed humanity’s technology centuries ahead into the future. With great power though, comes great ambition, as the advancements in technology lead to a great war between many countries, all vying for control of the towers, and to hoard the technology for themselves.

You command a squad of pilots known as “Ritters” that pilot the Quantum Makis, in a bid to rob the towers of their technology and use its powers to defeat the empire, a nation that aims to conquer the world through its early, and swift adoption of the technology they found in their towers.

Quantum Maki is a top-down 3D action shooter. The game emphasizes fast-paced shooting, slicing and dicing, and dodging above all else, with enemies that fire a dizzying barrage of slow-moving projectiles. Characters of the game pilot Quantum Makis, powerful mechanized suits specialized in raining down an arsenal of firepower and oversized blades to end the ambitions of those who would seek to abuse the Tower’s gifts.

The game’s holding a pre-registration campaign for all players! Players can receive an assortment of rewards accumulating up to 20 Gacha pulls, a set of SR Gear, Stamina recovery items, Weapon and Combat Skill books, Rare Grade presents, and 100,000 coins! 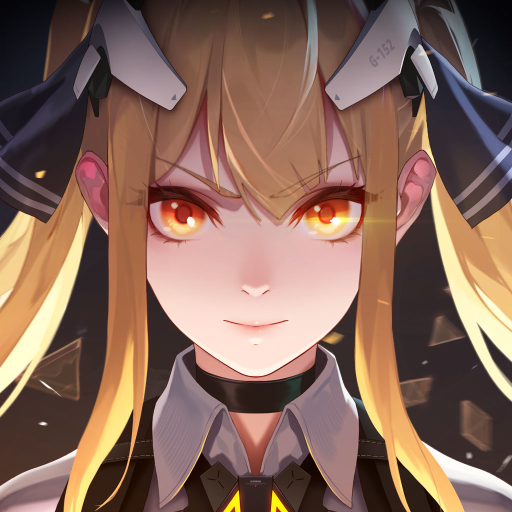