Among the new staff, Fumihiro Katagai will be returning as a prop designer, Yumiko Kondou as art director, Yukari Goto as the color key artist, Tsuyoshi Kanbayashi will be returning as the director of photography, and Taku Iwasaki will once again produce music at Lantis. A new key art was also shown:

The story focuses on a young adult named Atsushi Nakajima. After being kicked out of his orphanage, Atsushi stops the suicide of a detective named Osamu Dazai believing he was drowning in the river. During his interactions with Dazai, Atsushi learns he is gifted with a supernatural ability capable of transforming him into a berserker white tiger in the moonlight; this made the orphanage torture him and kick him out in the past. Dazai recruits him into the Agency and there he meets many other ability users as they tackle various cases and events taking place within the city of Yokohama, a place teeming with individuals with Supernatural Abilities. Atsushi becomes the target of the Port Mafia members Ryūnosuke Akutagawa, as there is a bounty on his head on the black market.

During Atsushi’s fights against the mafia, he also meets Francis Scott Key Fitzgerald, the leader of the Fellowship of the Guild who placed the bounty on his head. Fitzgerald reveals there is a supernatural book capable of changing reality linked with Atsushi’s tiger, hence putting a bounty on the black market. Fitzgerald disregards any superficial damage the Guild might bring to Yokohama in exchange for the book, having an airship named “Moby Dick” destroy the city. However, he is nearly killed by Atsushi and Akutagawa once joining forces while former mafia member Kyoka Izumi stops Moby Dick. 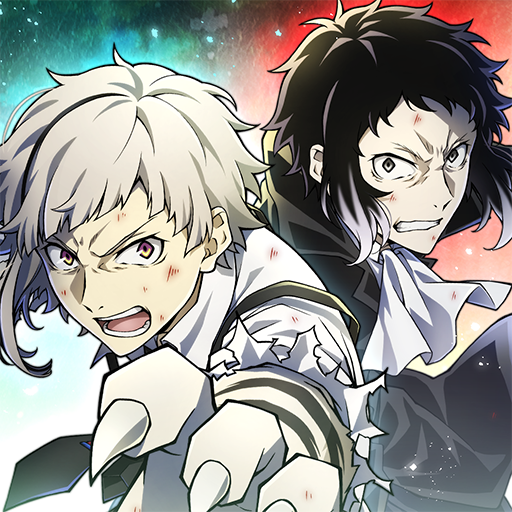 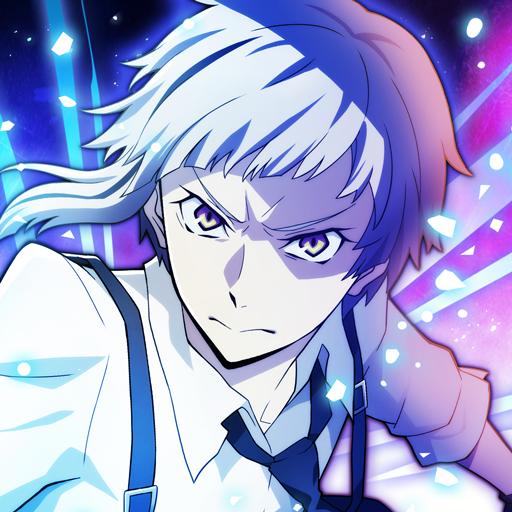