Cyberstep officially announced that it will be shutting down the real-time multiplayer tower defense RPG, BLACK STELLA Iи:FernØ in one month on September 12, 15:00 [JST]. The game was released on June 22, 2022, meaning the game ran for just under three months before its shut down.

The developers of the game will be issuing refunds for the product, and have suspended the sale of all premium and paid items at the time of the announcement. Afterwards on September 12 the game will be shut down, with all services and support related to the game ending on October 14.

As of August 15, the company ORCUS obtained the Black Stella copyright and trademark and unveiled a remake/overhaul of the game in production with a completely reworked battle and character system. Cyberstep released an early development gameplay video to preview the game’s early prototype without audio.

BLACK STELLA Iи:FernØ is a 3D multiplayer tower defense game set in a gruesome future where Tokyo was split off from the rest of the world. In 1999, a series of unknown disasters sprung up in the city of Tokyo, culminating in a giant hole that swallowed up the entire Minato ward, and weird creatures known as Mamonos emerged, terrorizing the populace. Since then, the city has been completely sealed off, with little hope of ever retaking it back.

Players can form circles with friends and new people to tackle stages together, combining members of their team in real-time tower defense gameplay. The game offers text chat and other social features to make playing the game relaxing outside of combat.

The game has a rating of 2.3 on the QooApp Game Store. 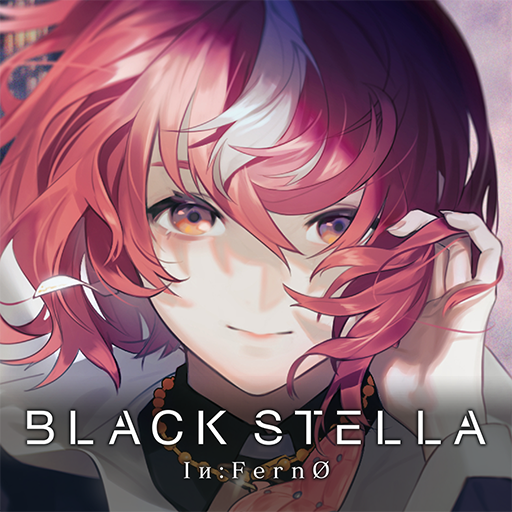