With the launch of Fullmetal Alchemist Mobile, Square Enix is getting ready to celebrate the series’ 20th anniversary with the grand opening of a Fullmetal Alchemist Cafe in Akihabara, Japan. The cafe will run as a two-part event, firstly running from September 3 to 30, then later from October 1 to 28.

During its run, the Square Enix Cafe will change up its decors to fit the occasion, offering food, drinks, and merch of the popular series. Special-designed luncheon mats and coasters will be given out as novelty upon ordering any menu and are free to take home. Available merchandises vary from the more accessible acrylic keyholders to the absolute one-of-a-kind Premium Manga Artwork hand signed by series author Hiromu Arakawa!

The menu of the Fullmetal Alchemist 20th Anniversary Cafe will be posted on their official site soon, so be sure to check out their official website for more info.

■ Novelty Luncheon Mats
One random mat is given out for each food menu order at the Fullmetal Alchemist 20th Anniversary Cafe.

■ Novelty Coasters
One random coaster for each drink menu ordered at the Fullmetal Alchemist 20th Anniversary Cafe. The first half and second half of the collaboration will feature different designs for the coasters.

■ Special Illustration Cards
One random card will be given out to any customer spending more than JPY$2,000 on any Fullmetal Alchemist-related merchandise at their storefront!

■  20th Anniversary CAFE BOX JPY$2,000 (Tax Included)
A collection of special artwork exclusively drawn by Hiromu Arakawa for the anniversary, this special box comes with a set of postcards as well as a small artbook, all bundled together! 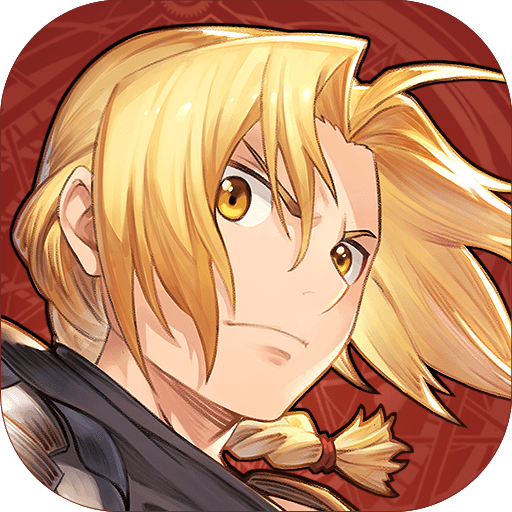