In addition, the game has recently been teasing and releasing artwork for a bunch of new characters, with the latest one being the incredibly handsome lady, Cinnabar, your head of security! Don’t be lured in by her charm though, as like with every other sinner, she’s incredibly dangerous and wanted for multiple crimes!

Meet the newest member of your squadron, Cinnabar! Sinner MBCC-S-299, or the Endura Tendency, Cinnabar was arrested for neglect of duty when an armed gang conflict caused several civilian casualties, even though she was under direct order to intervene. Can you trust someone like this to be your head of security?

Check out Cinnabar’s gorgeous artwork below!

In Path to Nowhere, the world is being ravaged by a bizarre mutation called Mania that warps people’s minds and bodies, eventually turning them into horrific monsters. As the leader of the Minos Bureau of Crisis Control (MBCC), you are tasked with leading humanity’s counter-attack against those infected by the mania, and finding a way to stop it once and for all by leading a group of Sinners, those that have been mutated by Mania and gain incredible power from it, but are all also incredibly dangerous criminals.

Path to Nowhere is a real-time tower defense game, with multiple characters of different sinner classes.

Place down units based on their skills, and strategies on the best ways to defeat your enemies by executing their powerful ultimate skills that fill up during battle. If you’re familiar with games like Arknights or other Tower defense titles, you should feel right at home with Path to Nowhere.

The game also features an in-depth RPG upgrade system, that lets you upgrade your sinners to gain powerful new abilities and strengthen their skills. You can also interrogate and talk to your prisoners individually to learn more about their backstory, while also trying to rehabilitate them on this path of blood.

As mentioned previously the game has now exceeded 500,000 Pre-registrations! As a reward, all players will also receive a B-Class Crimebrand Gift Pack, 30,000 Discoins, and 30,000 Memory Fragments to help give you a boost on the game’s launch!

Pre-register now on the App Store and Play Store to help the game reach 2,000,000 pre-registrations, to get a limited attire for free! 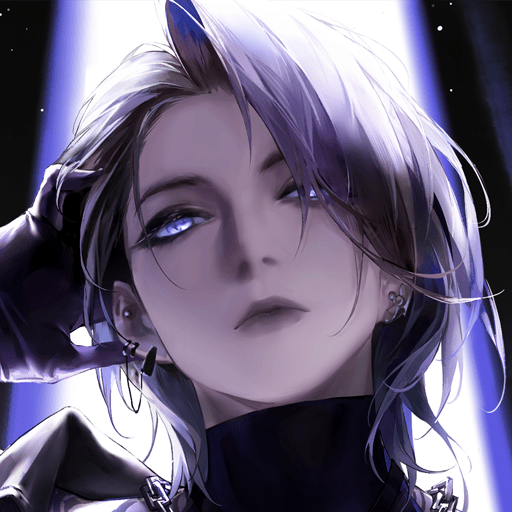