Good Smile Company announced it will be shutting down its mobile game title Warau Ars Notoria on March 31. The game was released on March 4, 2021, and will have been live for just over 2 years when it shuts down.

The game will be issuing refunds and has a complete schedule of content coming to the game soon, including chapter 9 of the main story, new characters, pentagrams, and much more.

In a notice posted on the game’s official website and Twitter shortly after celebrating Halloween, the developers announced the game will be shutting down in late march next year and thanked players for enjoying the title with them.

The developers then continued with a complete schedule for the game from November 2 up until its last update on December 22, where the game will then continue service until March 31, 13:59 [JST]. The content includes chapter 9 of the main story, a new pentagram, new character pick-ups, and limited quests, and will also open all weekly quests for the rest of the game’s life span.

The game will be issuing refunds to all players with unused paid gems and will be giving instructions o how to apply for refunds at a later date.

Warau Ars Notoria is a mobile RPG developed by Good Smile Company and Nitroplus that also received an anime adaptation.

The game is an auto-battling RPG you can build a team of up to four characters and watch them duke it out against various monsters and eventually a boss! You can also equip special abilities on each characters which you can activate manually during combat, allowing you to give your party members powerful boons, or deal massive damage to foes!

Warau Ars Notoria has a rating of 3.7 on the QooApp Game Store 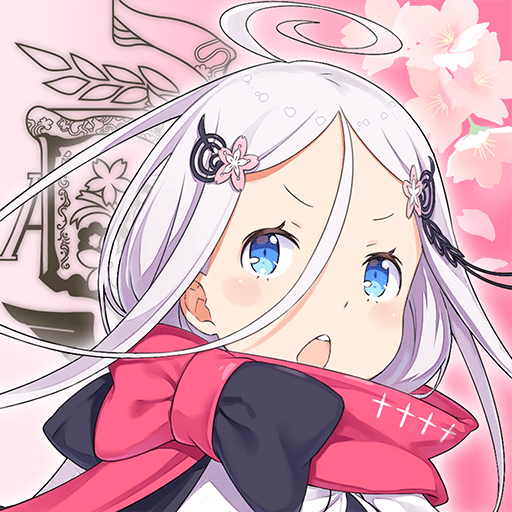