The developers behind Teasing Master Takagi-San: Kyunkyun Records announced that the game is shutting down on March 31. The game will have been live for approximately 9 months when it shuts down.

The announcement was made on the game’s official website and Twitter account. The company didn’t attribute anything to the shutdown, and simply states that the management team decided to terminate the game. Refunds for the game’s premium currency and ad skip tickets will be available soon, with the sale of premium currency being suspended on January 31, rather than immediately.

Certain items like the Kyun Kyun Passport can be used until January 31. The game will also be implementing an offline version of the game, which will let you enjoy aspects of the game without online functionality, including listening to the songs you have already unlocked.

In Teasing Master Takagi-san: Kyunkyun Records, players will be taking the role of Nishikata, and going on hangouts and dates with Takagi! Determined to participate in the upcoming karaoke tournament, it’s up to Nishikata to support her the best he can, by encouraging her and cheering her up! Send “Kyun hearts” to Takagi as she practices singing by tapping on her.

The game has a rating of 4.8 on the QooApp Game Store. 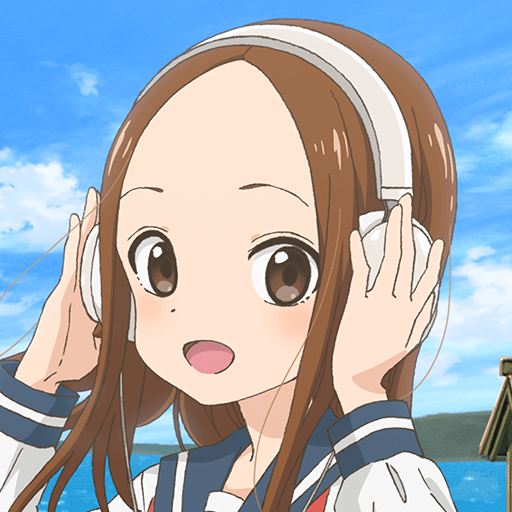