The new game is set 300 years after the story of Romancing Sage 3. In addition to classic characters making an appearance in the upcoming title, the game will also retain the iconic strategy gameplay, but with a few new elements made specifically for smartphones.

alongside the launch of the game’s pre-registration event, a Re-tweet campaign has also been launched on the game’s official Twitter account. During the campaign duration, following the Official Twitter Account and re-tweeting the event post will earn fans a chance to receive a special illustration created by Tomomi Kobayashi (小林智美) and a special Romancing Saga Artbook. 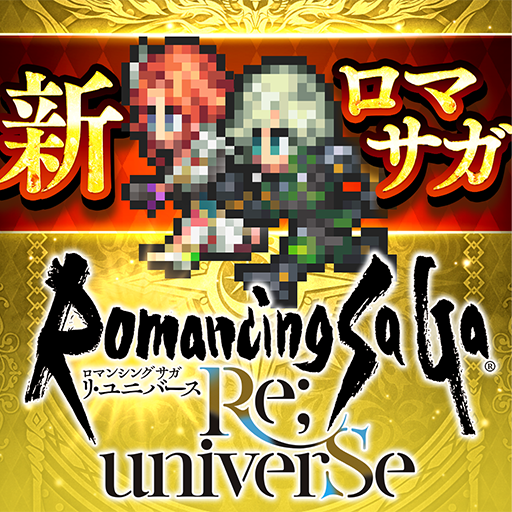