Sega’s mobile RPG Chain Chronicle 3（チェインクロニクル 3）announced earlier that it would crossover with anime KonoSuba! 2（この素晴らしい世界に祝福を！2）. A preview video for this crossover event has just been released, revealing some of the KonoSuba! characters to be featured in the game.

The preview video is also posted on the game’s official Twitter. If the video gets 5,000 retweets, the game will reward players with SR character Yunyun（ゆんゆん）. 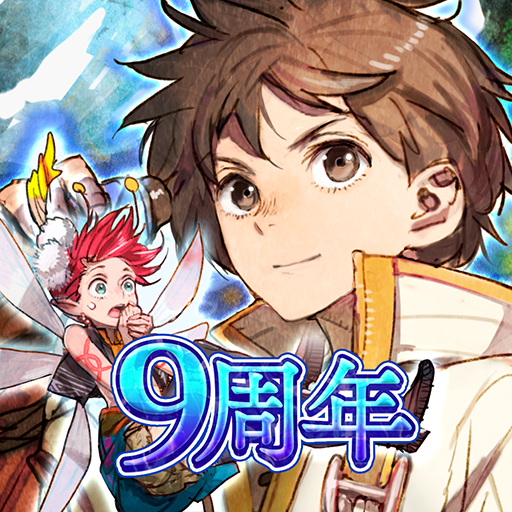