SQUARE ENIX smartphone rhythm game “SHOW BY ROCK!! Fes A Live” starts streaming a new gameplay video and the 3rd artist announcement PV, revealing that rock band “DOKONJO FINGER” and “REIJINGSIGNAL” will be joining the game. It is also confirmed to be released this spring.

“SHOW BY ROCK!!” is Sanrio’s first ever franchise project. It was first adapted into a rhythm game in 2013 for iOS and 2014 for Android. “SHOW BY ROCK!! Fes A Live” is a remake of the original game.

Players will be able to play the signature songs from the franchise and form a team of five to perform in lives. You can also customize the stage according to your own preference.

Earn money by performing lives and selling goods, as well as use it to renovate the town. You will also have to protect the town from the attack of the Dark Monster.

You will be able to enjoy the fully voiced main story and meet with the unique characters in live 2D animation. You can also change the costumes of the character, while different costumes will feature different voices.

The pre-registration of the game has reached 180,000 and all players will obtain Melody Stone X 1,800 for 10 times gacha and Training Tickets X 200. Pre-registration can be done by following the official Twitter or Youtube channel. 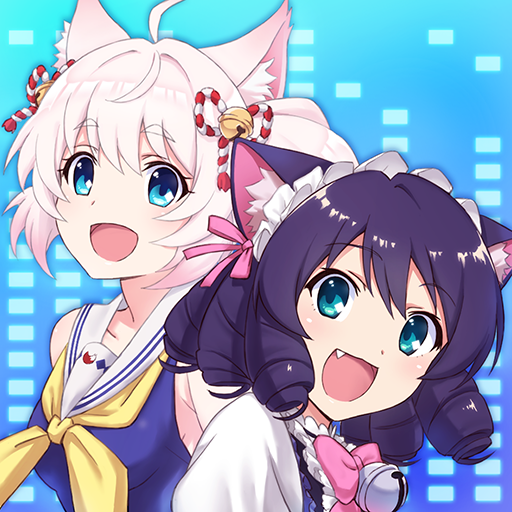