NEXON’s today (23th April) officially launches the Japanese version of its popular MMORPG “TRAHA” for iOS and Android devices. The game first launched in Korean in April 2019. NEXON earlier revealed intentions for a global release, but no updates have been revealed so far.

Players will be able to obtain diamonds for 10 times gacha as pre-registration rewards. The game also holds a seven-day login bonus campaign for players to obtain various training items.

Developed by the Unreal Engine 4,“TRAHA” allows players to freely explore a large and extensive world with dynamic graphics and colorful landscapes.

The biggest feature of “TRAHA” is the Infinity Class system, where characters can change their classes based on the weapons they are holding. There are currently 6 different weapons, including Great Sword, Dual Swords, Bow, Mace+Shield, Fists, and Staff. With this system, players will be able to create a different combination of characters, such as a hybrid healer. 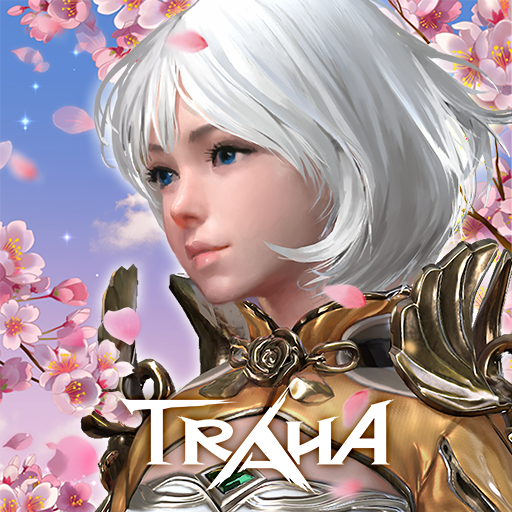