Chinese developer miHoYo today (7th August) reveals a new gameplay trailer for its upcoming open-world RPG “Genshin Impact.” It is also confirmed that the game will release on the PlayStation 4 in Fall 2020.

“Genshin Impact” is set in Teyvat, a fantasy world where seven elements flow and converge. Players will play as the travellers, forming a part of four to start adventure in this open world. Players can also switch characters in real-time battles. As previously announced, the game will also be released on PC, iOS and Android devices before October 2020. 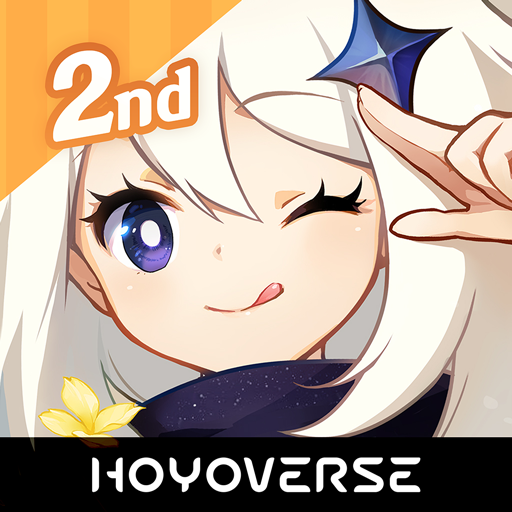