The commercial is animated by A-1 Pictures and narrated by Arthur (CV: Atsushi Tamaru). It features the game’s theme song “Cast Me a Spell” performed by Mill. The 15-second version also streams on Fuji TV until 2nd December.

The game is currently holding several Anniversary Campaigns, where players can have a free 10 times gacha draw everyday, with a maximum of 80 times free draws. An Anniversary Gacha will also be available for free 10 draws on 26th November.

“Promise of Wizard” also confirmed an update for is main story and a collaboration with Sanrio Characters in 2021. Details will be revealed later. 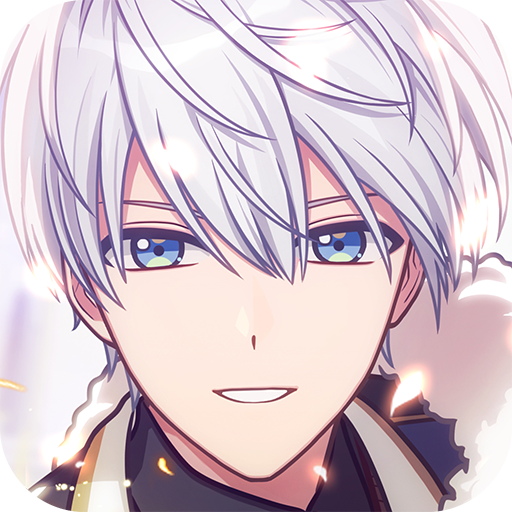