Giyuu Tomioka, the Water Hashira of the Demon Slayer Corps, is confirmed to appear in the collaboration story, but he won’t be a playable character in the game.

Kyoujurou Rengoku is confirmed to be a playable character in the event, together with Tanjiro Kamado, Zenitsu Agatsuma, and Inosuke Hashibira. The collaboration story centers on an investigation of the missing persons on “Rail Island” and it will draw inspiration from the Infinity Train arc 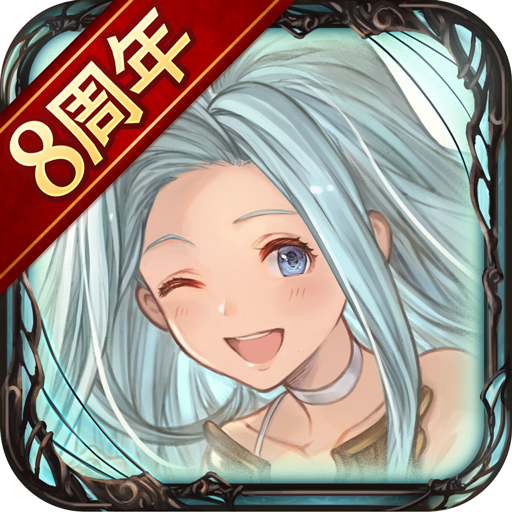