Netmarble announces on its financial report that its upcoming mobile game “Ni no Kuni: Cross Worlds” will launch in the 2nd quarter (April ~ June) of 2021 in Japan, Korea, and Taiwan. It will also launch “Seven Knights: Revolution” in the second half of 2021.

“Ni no Kuni: Cross Worlds” is an upcoming mobile game that recreates the “Ni no Kuni’ franchise’s artistic style by Studio Ghibli and features the soundtrack composed by Joe Hisaishi.

The game follows a completely original story where players play as the protagonist, who is invited to participate in the beta test of the virtual reality game “Soul Divers.” You enter the world of Ni no Kuni and when you open your eyes, you find yourself in the middle of a fierce battle.

Thanks to the help from Queen Sia and a mysterious creature Cluu, you are able to escape from danger. Afterward, the player heads to Evermore to seek aid in protecting Ni no Kuni.

A playable demo was revealed in Gstar 2019. Check out the following video for the gameplay. 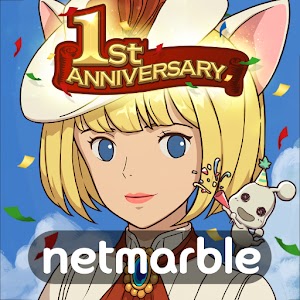 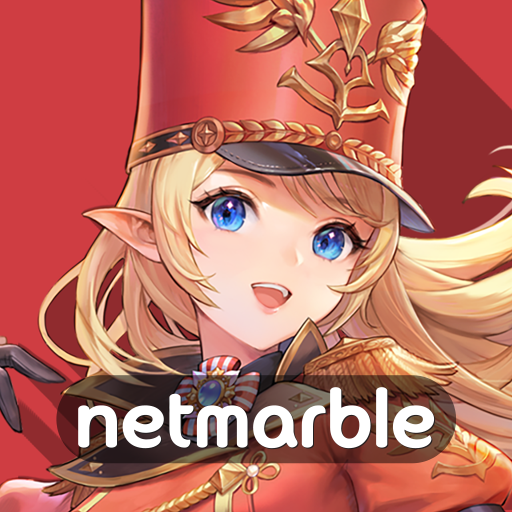