Netmarble today (3rd March) reveals a teaser site and promotional video for its upcoming mobile RPG “Seven Knights Revolution,” which is set to launch in the second half of 2021.

“Seven Knights Revolution” shares the same worldview of “Seven Knights” after the heroes disappeared. It tells the story of the Knights, a group that was established to save the chaotic world.

The teaser video highlights the scene when the protagonist transforms into the characters of “Seven Knights” and a mysterious space “Pantheon” also showcases for the first time. 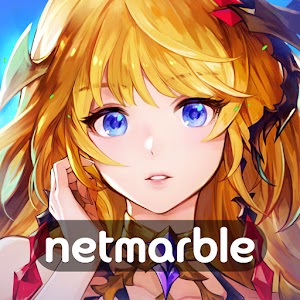 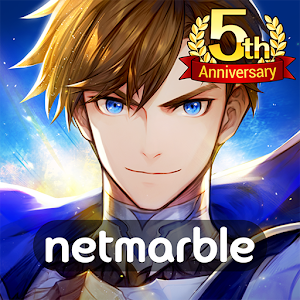 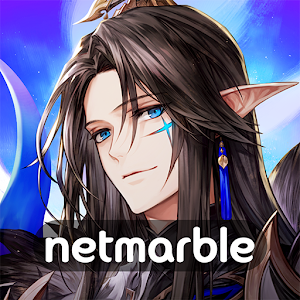 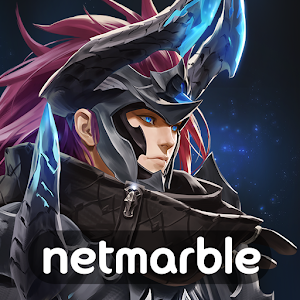