Proxima Beta has opened the pre-registration for the upcoming Manasis Refrain mobile game, which is set to release this October in Japan. A new promotional video is also revealed.

Players can now pre-register Manasis Refrain by following the official Twitter or via App Store and Google Play. Details can be found HERE.

Manasis Refrain takes place in the continent of Fotania, where a world of mystical adventures begins, and a rare sighting of spirits and humans coexists in this land. After a world-threatening crisis caused by the Dark Lord, Fotania establishes Theodoric Academy to train the younger generation for the unforeseeable dangers in the future. Players will play as the protagonist, who is a new student of this magic academy.

Manasis Refrain features a real-time combat system, where players form a team of three and operate one of the girls to move and fight. The other two girls will support automatically. Tap the combo icon to unleash powerful combo attacks. The ultimate skills of the girls also feature a beautiful animation.

The game also has lots of content including fishing and collecting materials for forging and alchemy. The materials can also be used to craft weapons and furniture. 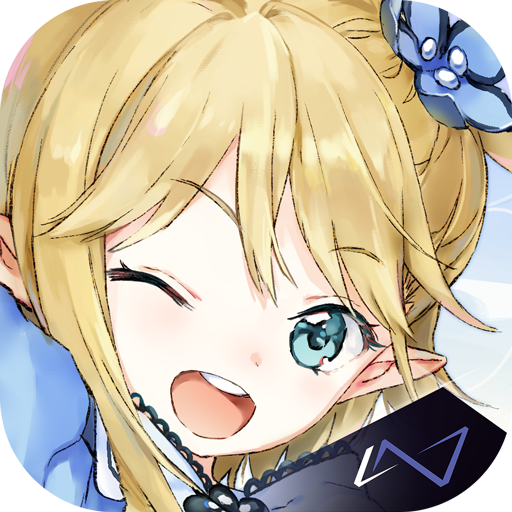