Based on the multimedia project developed by AKB48 producer Yasushi Akimoto, Aniplex, and Sony Music Records, the smartphone rhythm game 22/7 Music Time will end service on December 22, 2021. The game launched on May 27, 2020 and has run for 1 year and 7 months.

Past limited gachas will be available until the end of the service. In addition, after the service ends, the user community Nana Comi (ナナコミ) will provide a digital backup function that allows you to browse the illustrations of your own ★ 4 cards. This requires a data transfer in advance, stay tuned on Official Twitter for more details.

22/7 Music Time is a rhythm game where players will be able to enjoy the fully-voiced campus story of the 11 female idols. The game features a 3D mode and MV mode, where players can play the original songs from the franchise and also their cover version of renowned pop songs. Previously announced playable cover songs include AKB48’s “Heavy Rotation”, LiSA’s “oath sign” and ClariS’ “Connect”. 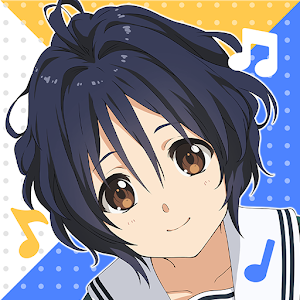