Suddenly, the mysterious Huge appears in the Yurigaoka area, clad in an evil miasma. Lily and her friends fight to protect Yurigaoka, though they are confused by the weird atmosphere of the Huge. Then, out of nowhere, a song is heard on the battlefield.

They look up to the sky, armed with weapons they had never seen before, singing and fighting.

Lily and Symphogear…the story of a bond connected by song, begins now.

If you purchase a “Magi Jewels” Collab Paid Pack, you’ll also get a special collaboration costume pack that contains Muyu Shirai’s Ridian Academy of Music uniform as a bonus:

■ ★5 Splendor of the Divine Beast’s Mirror

Assault Lily Last Bullet is collaborating with Symphogear XD Unlimited from December 26! The event will include collab… 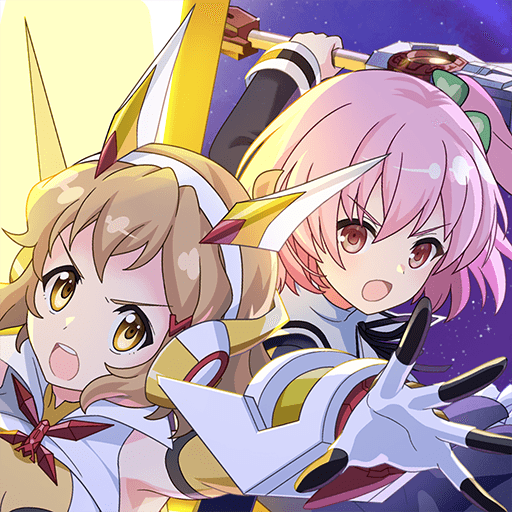