After a mysterious, out-of-nowhere release last night, the maintenance is finally concluded, and Yu-Gi-Oh! Master Duel is now available to download via PS4, PS5, Xbox Series X|S, Xbox One, Nintendo Switch & Steam. The Android and iOS versions. however, will be coming at a later date.

Yu-Gi-Oh! Master Duel is intended to be a more accurate representation of the actual card game than Duel Links, going back to the traditional playing field that players are super used to. It features more than 10,000 types of cards in total, including Black Magician, the most popular card in Yu-Gi-Oh!

▍Transfer Your Data Across Consoles!

The game can be played from any platform in an online environment by linking data. The game is also cross-platform, so you can play online with as many players as possible. You can also enjoy crispy 4K resolutions if you play on a PlayStation 5, PlayStation 4 Pro, Xbox Series X or Xbox One X!

*Please note that your account must undergo a “Data Transfer” every time you switch devices. You cannot have the same data on two devices at the same time.

Have a deck you always wanted to share with the world? Using the Duel Database, you can upload your own deck for players to get reference! Just make sure your deck follows the guidelines, such as not including banned cards.

In case you’re new to the Yu-Gi-Oh! franchise, the game features a story mode, where you’ll go through all the basics of dueling, and you’ll be able to learn important techniques as well!

You can also craft new cards by trashing the ones you don’t need. This crafting system may come in handy if you keep getting cards that just can’t fit in your deck. 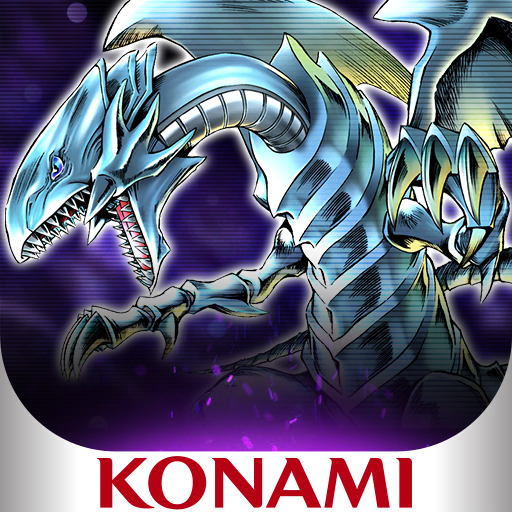