The beloved and popular Cookie Run mobile game franchise, known for presenting players with delectable cookie-themed characters, is about to get a whole lot bigger, as Devsisters have announced plans for more games joining the Cookie Run IP.

Cookie Run: Witch’s Castle is a puzzle adventure game in which cookies escape from the oven to escape a maze-like dungeon that is the witch’s castle, and it will serve as the origin story that forms the basis for the existing Cookie Run: Oven Break and Cookie Run: Kingdom games.

It’s also a hybrid genre that combines tap-to-blast puzzle play, the fun of customizing the cookies’ rooms, and episodes that delve into the secrets surrounding the witch. Just what is she hiding in her castle?

Cookie Run: Project B is a mobile casual cooperative action game in which players join other players in a mysterious tower to defeat monsters and complete missions.

According to the developers, Project B allows players to enjoy a variety of strategic play, such as the role of each user required depending on the play situation and the unique combat abilities of the cookies. The game also offers a light and nimble yet highly immersive combat experience through direct control and real-time user interaction.

Cookie Run: OvenSmash is a real-time battle arena game that pits multiple players against each other on a large map with a variety of cookie-specific skills, strategic actions, and platforming personalities.

The game is characterized by its well-balanced combination of the character and casual nature of Cookie Run, the variety of battles that can be enjoyed by multiple users simultaneously, and action play.

Cookie Run: OvenSmash is coming to Steam and mobile devices worldwide in 2022, but the platform and release date for Cookie Run: Witch’s Castle and Cookie Run: Project B is yet to be confirmed. 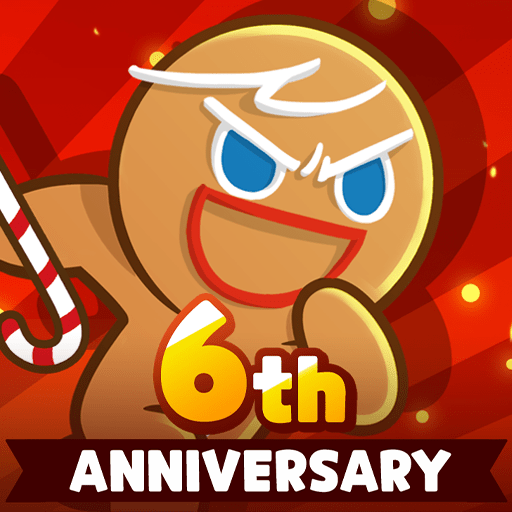