The Japanese server of Pokelabo and Square Enix’s SINoALICE mobile RPG have started a collaboration event with the Sanrio Characters from February 8, 2022.

In the collaboration event, characters from the Sanrio franchise will join the world of SINoALICE, together with a newly written collaboration special scenario. Furthermore, players who log in during the period will receive a Nightmare “Hello Kitty” and up to 800 Magic Stones.

Two “Step Up Gacha” featuring characters donning costumes with the motif of “Sanrio Characters” will appear. On the fifth step, you’re guaranteed to get an SS character, and your rate is tripled from your sixth step and onwards! Bonus items will also be included in each 10-pull, up to the tenth step.

The following characters are available from this gacha:

▍Get a free Character with this Gem Pack!

Two gem packages will be available, and each of them will include a special character. The packs are as follows: 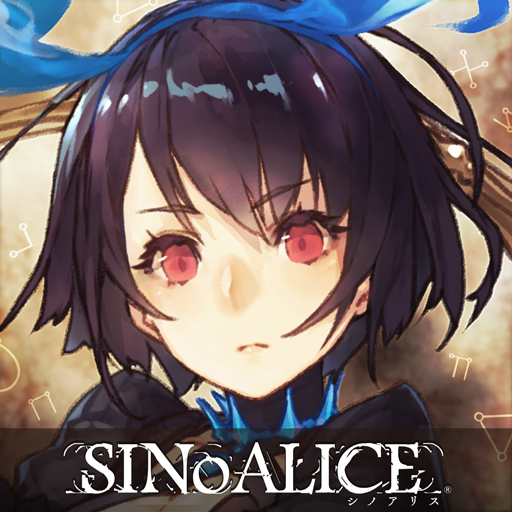