Nintendo and Cygames announced that all servers of Dragalia Lost will shut down after launching its main campaign in July 2022 with part two of chapter 26, which mark the final and climactic addition to its long-running story.

According to the official announcement, service of Dragalia Lost itself will come to a close at a later date after the main campaign concluded in July of 2022. Further details on the end-of-service schedule to be provided in a future notification.

A final summon showcase is scheduled for March 31, 2022, at 14:00, and after that, the game will not receive any new content updates aside from those for the main campaign and certain quests. Certain summon showcases for existing adventurers and dragons, as well as event revivals, will continue to be made available until service has ended.

Dragalia Lost is an action-RPG mobile game, co-developed by Nintendo and Cygames. The game features real-time, action-oriented combat with swipe-based controls. Players collect and field teams of characters that can level up and grow stronger through the gacha, and experience a story where multiple motives intertwine.

The game also features music by the Japanese artist DAOKO, with her captivating musical score enhancing the upbeat gaming experience. Various events also had soundtracks by famous Japanese musicians, such as MADKID and M‧A‧O.

The game was originally released in Japan, the United States, Hong Kong, Taiwan, and Macau on September 27, 2018. The United Kingdom, Ireland, Australia, Canada, Singapore, and New Zealand all received official release on February 26, 2019. 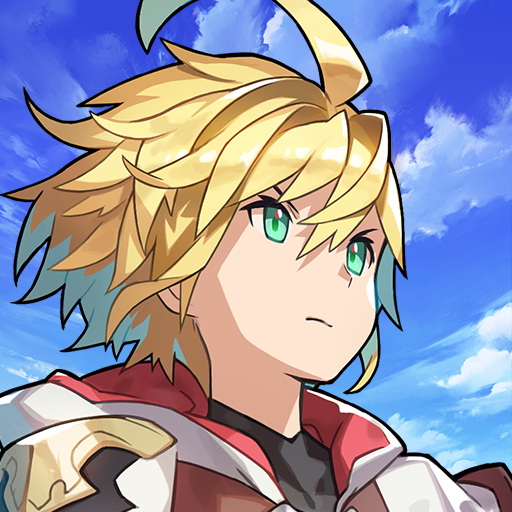