The Teasing Master Takagi-san anime series started streaming the teaser video for its upcoming anime film, which is set to premiere on June 10 in Japan. The teaser centers on Takagi and Nishikata, who spend their last summer of junior high school together. Yuiko Ōhara performs the film’s theme song “The Beginning of Summer” (はじまりの夏).

The film’s production team consists of many returning staff from seasons two and three. Akagi Hiroaki is serving as director and Aya Takano is the lead character designer. Hiroko Fukuda, Aki Itami, and Kanichi Katou are the film’s screenwriters, with Fukuda taking a lead role in the story composition. Hiroaki Tsutsumi is composing the musical score. Shin-Ei Animation is once again handling the animation production.

Teasing Master Takagi-san centers on middle school students Nishikata and Takagi sitting next to each other in class. Takagi enjoys teasing Nishikata with embarrassing pranks and jokes. In response, Nishikata creates plans to get his revenge, but he fails when she identifies his weaknesses and capitalizes on them. In some rare instances where Takagi loses the challenge, Nishikata does not feel like he really won. 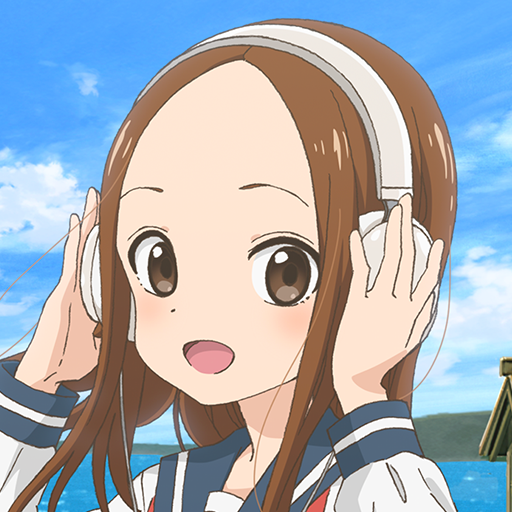