Players can choose from five different classes: Oni Swordsman, Fighter, Gunner, Mage, and Priest from eight different servers that can be accessed by up to one million people simultaneously.

Dungeon Fighter Online is one of the world’s most popular and successful entertainment franchises, with more than 850 million registered players and over $18 billion in revenue since its launch in 2005.

Nexon has also confirmed to work with Tencent to publish the game for China, but a global release is yet to be announced.

The game features Dungeon & Fighter’s unique combo with next-level belt scrolling mobile action that contains the essence of the original Dungeons & Fighters. It has an in-game versus battles system (PvP battles) that make full use of skill-based continuous combos and a challenging raid mode in which up to six players join forces to conquer the challenges. 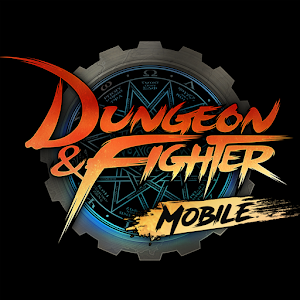