thatgamecompany announced that its popular Sky: Children of the Light indie adventure game is getting an animation project at a stage presentation at today’s AnimeJapan 2022. A teaser trailer was revealed in coincidence with the announcement.

The stage presentation also revealed the return of the “Days of Bloom” event in the game, and the “Season of Performance” will launch in the game on April 11. Yuuki Kaji was named as the game’s official celebrity ambassador and influencer partner in Japan. A special trailer was also revealed in the event to commemorate the game’s history in these years.

▍About Sky: Children of the Light

Sky: Children of the Light is an open world social indie adventure game developed and published by thatgamecompany. It was first released for iOS on July 18, 2019. An Android version was later released on April 7, 2020, and a Nintendo Switch version was released on June 29, 2021.

In the game, players will explore a once prosperous kingdom using a cape that gives them the ability to fly. The in-game world consists of seven unique realms, each with a different theme being represented as a stage of life and a variety of areas to explore.

Throughout the world, players encounter “spirits” that allow them to unlock items in return for in-game currency, and “children of light” that give players “winged light”. When a player has collected enough winged light, their cape level goes up, increasing the cape’s maximum energy and allowing the player to fly farther. 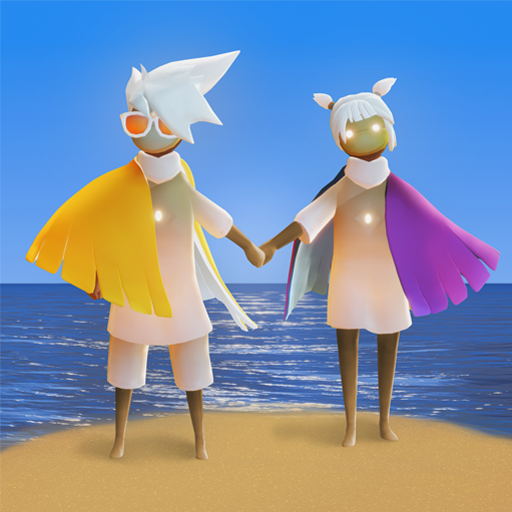