As an April Fools’ Day celebration, Cygames released a new Princess Connect! auto battler game, Priconne! Grand Masters, for iOS and Android in Japan. The game will be available to download for a week from April 1 to April 8.

It is an auto battler featuring characters from Princess Connect! Re:Dive, but with cute chibi character models. 8 players will compete against each other in each match consisting of multiple rounds of 1v1 battles. The units placed on the board will perform an auto-battle that does not require any operation.

Players can earn rewards depending on the outcome, and the battle will be repeated until the last one stands on the ground. Purchase units with the rewards you earn to strengthen your organization and aim for even higher levels!

Don’t miss this chance to collect the cute characters, including Pecorine, Kiruya, Kokkoro, Hiyori, Rei, and Yui, who will be the leader of your party! 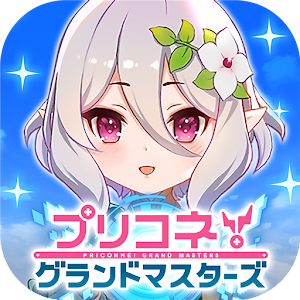