Colopl announced that its full-fledged 3D action RPG White Cat Project is having a collaboration with the TV anime Sword Art Online Alicization: War of Underworld from April 28 to May 31.

In this collaboration, players can obtain five characters from the Alicization: War of Underworld story arc, including Kirito, Asuna, Leafa, Sinon, and Eugeo.

A special collaboration gacha will allow you to pull one character for free every day! Don’t miss out on this opportunity!

Furthermore, past SAO collaboration units will return in a special gacha as well. This includes both gacha and event-exclusive cards from previous collaborations.

▍Play a Minigame and Enter a Lottery for a Diorama!

Inside the collaboration’s official website, you can play a special clicker minigame, where you must defeat the monsters. Players who play through the minigame will be entered for a special acrylic diorama of the SAO characters (pictured below)! 20 winners will be drawn. 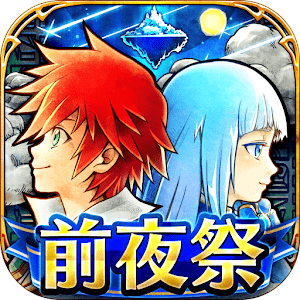