Bandai Namco Entertainment announced that it will be shutting down both the Japanese and global servers of Tales of Luminaria on July 19 19:00 [PDT]. It was released on November 4, 2021, and has run for 8 months before its shut down. The game will suspend the sale of all premium currency on June 7 ahead of the shutdown.

In a notice posted on their official website, the developers have stated that the main story will not see its conclusion, and some characters won’t get their second episode. They will however be releasing a special episode titled “Episode Final” which takes place before the events of the Tales of Luminaria: Fateful Crossroad anime.

The developers are also looking to create a digital archive of all of the artwork such as costumes, illustrations, and designs. A soundtrack is also being worked for all of the in-game music. Details on where and how to access this archive will be coming soon.

Tales of Luminaria is an action RPG that is played vertically and features cooperative play. The game featured characters designed by Shun Saeki, most famous for their art on Shokugeki No Soma. It had a story centered on 21 characters, detailing the events of their lives and how they would cross paths.

Tales of Luminaria has a rating of 3.6 at QooApp Game Store. 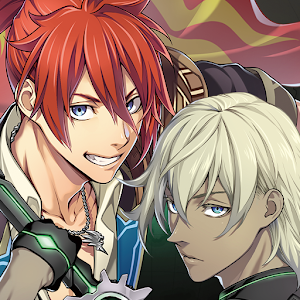