The 24th issue of this year’s Weekly Shōnen Magazine unveiled that Nakaba Suzuki’s The Seven Deadly Sins: Four Knights of the Apocalypse manga is getting a TV anime adaptation. A teaser visual was also revealed. No information about the cast, staff, and release date was announced yet at the moment.

The manga’s story centers on Percival, who has always lived with his grandfather on God’s Finger, a remote haven that sits high above the clouds. And though he loves the simple life, he secretly longs for adventure. But Percival’s life is changed forever when an intruder—who shares a shocking connection with him—tears away everything he’s ever known.

The author has shared a hand-drawn message on their official media. It reads the following:

“The Seven Deadly Sins: Four Knights of the Apocalypse is now confirmed for an anime adaptation! I’m very happy about it, and I’m very enthusiastic about writing more! We also can’t wait to see the chemistry between the characters in a story that takes place approximately 16 years after the original The Seven Deadly Sins anime. Please look forward to both the manga and the anime!”

▍About The Seven Deadly Sins: Four Knights of the Apocalypse 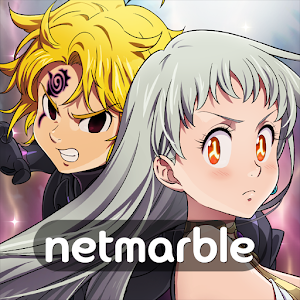 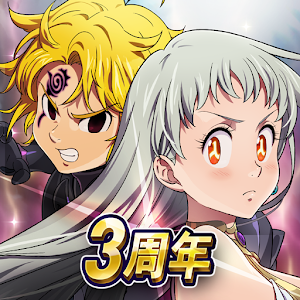 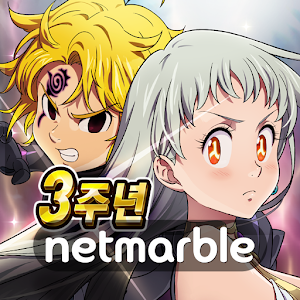