Sumzap announced that the Japanese server of Konosuba: Fantastic Days! mobile game is collaborating with the popular anime series A Certain Scientific Railgun from May 11 to May 20. During the collaboration event, players can exchange various items with event medals, and even get a 4-star for free!

In addition, the 4★ [I’m Not Afraid, You Know] Misaka Imouto can be obtained for free by defeating the event boss three times!

In the limited-time gacha, special cards featuring the Konosuba cast and the Toaru Kagaku no Railgun girls are featured. There are 5 cards in total that can be obtained via the gacha:

▍Spin the Roulette! How Many Pulls Will You Get?

The “Shocking! Super Electromagnetic Gun Gacha Roulette” is a roulette-style login bonus that allows you to draw free gacha for the number of times you manage to land on a special wheel. You get one spin every day until May 24.

If you’re lucky, the roulette might stop on 50, meaning you’ll get 50 free pulls on the gacha! Don’t forget to spin every day!

Players can purchase a special item set that contains a special guaranteed ticket. This ticket will guarantee one of the five collaboration units mentioned previously. The ticket itself is called [Collaboration Limited-Time 4-Star Member Guaranteed Ticket]! Whew, what a mouthful! 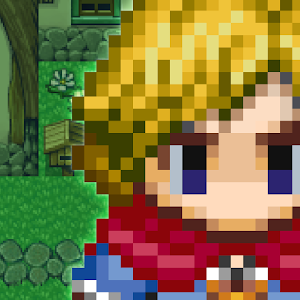