Dead By Daylight kicked off its 6th anniversary broadcast with a bang, revealing new updates and reworks to the console and PC versions of the game and announcing collabs with, Resident Evil, Attack on Titan, and the reveal of a new dating sim! Check up on the new announcements below!

▍Dead By Daylight – Roots of The Dread

A new survivor and monstrous killer will be coming to the game! Dredge, and psychic investigator Haddie Kaur, will debut in the new Roots of Dread DLC, coming June 6!

▍Dead By Daylight – Hooked On You

The Dead By Daylight killers will debut in the dating sim this summer!
The four characters featured in the trailer will be the ones you can date! The game will have multiple unique endings for each killer, from true love to absolute loathing for you! An exact release date has yet to be announced, but you can check in on their website for more details!

The 6th anniversary also went over their design process for outfits and along with it announced a collaboration with the Attack on Titan Anime! The team showed off outfits from Eren, Hanji, and the Armored Titan! There will be 10 total outfits in this collection, and it will be for both killers and survivors!

Finally, at the end of the live stream, the DBD team showed off a teaser for another chapter featuring Resident Evil! The chapter is tentatively titled Project W, and with the red emphasis on the W, it could possibly tease that Ada Wong or even Albert Wesker will be coming to Dead By Daylight! 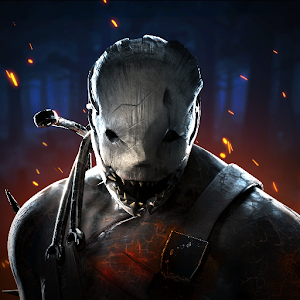